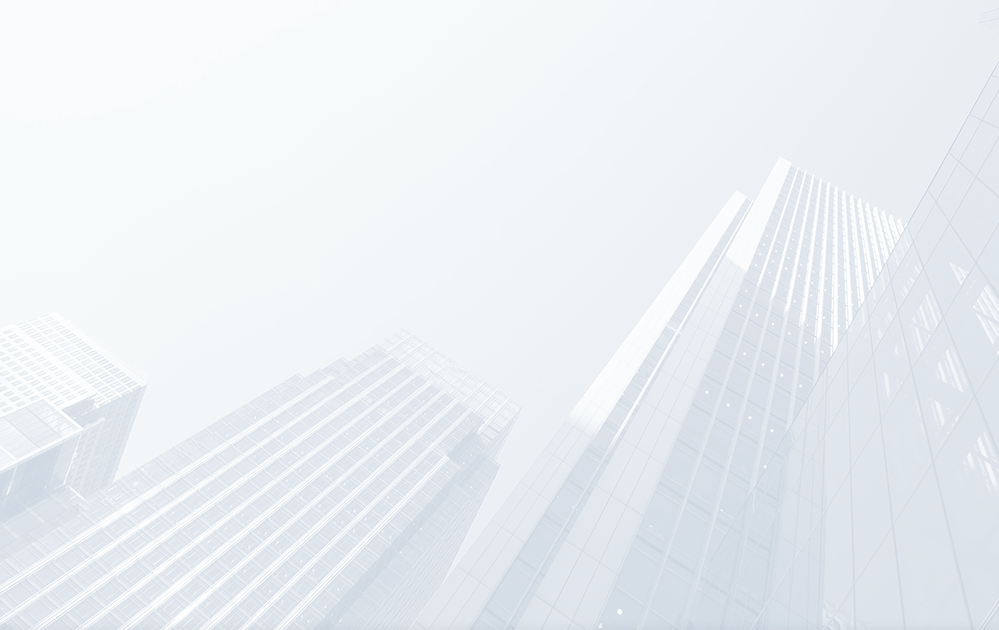 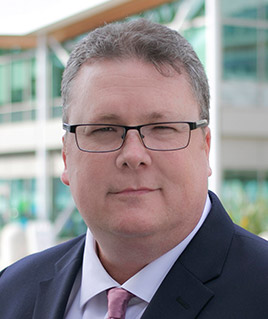 Grant has been handling exclusively mesothelioma cases since 2005, and was thrilled to join Maune Raichle in October 2017.

Grant is passionate about his work and feels honored to fight on behalf of the victims of this disease. His experience has taken him around the country and he has appeared in Court throughout the State of California. Grant is a veteran, having served honorably in the U.S. Army as an avionics technician where he deployed to Kuwait, Saudi Arabia and Iraq during Desert Shield/Desert Storm. An alumnus of John F. Kennedy School of Law he currently lives in San Rafael, California. When not at the office he enjoys sports, spending time with his family and traveling.