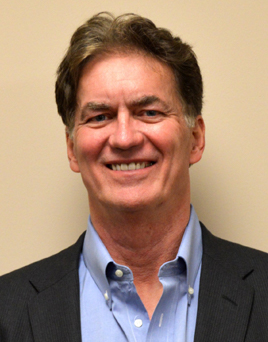 Neil Maune is the founder and managing partner of the firm. For over 10 years he has exclusively represented hundreds of mesothelioma victims and their families in over 40 states.

Growing up on a farm in central Missouri, Neil learned the blue-collar values of hard work and fair dealing. He also learned first-hand about the dangers of asbestos, working with many products that contained asbestos.

Neil has always advocated strongly for workers and those injured by products through no fault of their own.

In 1992, Neil founded his own firm which has become Maune Raichle Hartley French & Mudd, LLC. Neil is the managing partner of the firm.